Thanks for subscribing!
Keep your eyes peeled on your inbox for our next newsletter 😊 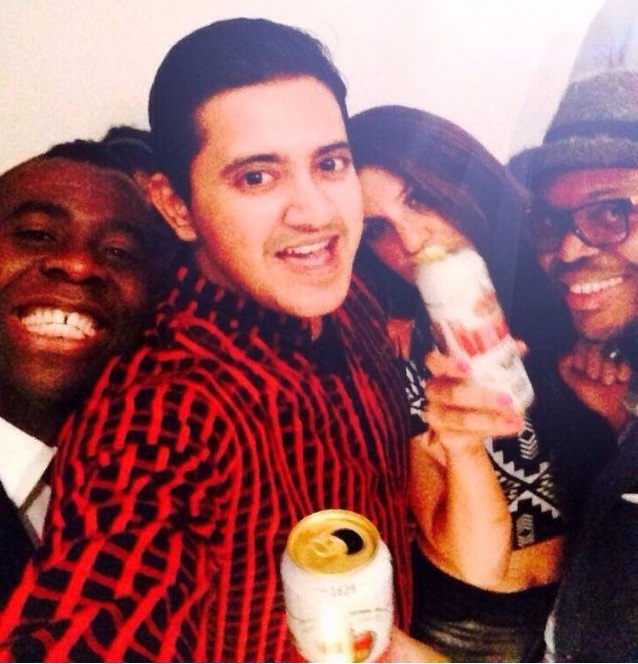 In 2013, Shezzy was just a cash-strapped student, working hard for his degree and had never even heard of “dropshipping”. Little did he know that a few years later, he would be running 5 eBay stores, selling thousands of items everyday. The spark? A conversation with a classmate at uni.

“I was just looking for ways to earn extra money on the side, I had a few hours after my work that I could spend to make a few extra bucks. Then one day, one of my classmates showed me the how dropshipping works, so I joined an online course and dived straight in!”

With just a $15 course, no research tools and some imagination, things seemed to be going surprisingly well for Shezzy.

“All I was doing was using my creativity and imagination to list products, and with not much competition in 2013 it was working very well at the time.”

In fact, with just a few hours on the side, he was soon making more than some full-time workers.

“I was earning in one week around £200-£300 (~$250-$400) and it was spectacular for me because I didn’t really have an entrepreneurial mindset, neither did I have a strategy to build a business, I was just doing it as a hobby with whatever time I had left.”

Soon however, some problems emerged.

“I had very little time. I was working, I had student debts and my life was a bit of a mess. At times I stopped listing for a few days, even months and it became an on and off thing for me.”

It wasn’t just the lack of time that hindered him, soon he also faced some challenges in his business that he struggled to deal with.

“In a way it was working but I was getting a few bad feedbacks and then it stopped working so much for me.”

Planting the seeds for his future business

With his undergraduate degree ending, Shezzy moved to Poland for a year and a half and decided to stop his dropshipping hobby. But when he got a job at a local company, he soon realizing how much he missed being his own boss. “I was working in a company there for around a year and was a top performer but I missed the sense of entrepreneurship I used to have. So when I came back to Pakistan, I started thinking, maybe I should start dropshipping again.”

In 2016, Shezzy started building a new eBay store but noticed the environment had changed - a lot.

Compared to 2013, there was much more competition amongst sellers which meant methods that were getting him sales before were no longer working. He realized that to succeed he had to find new methods to find high profit items.

“I started dropshipping again around the time that Nahar was actually launching ZIK Analytics. He didn’t even know me at the time, I just found him on Skype and started speaking with him. From that day, I was always following the information he was sharing and getting to understand his methods.”

Armed with the information from the free webinars in the ZIK community, Shezzy started using market research to find items he could list and sell in his eBay store and discovered new dropshipping methods that helped him raise his average profit margins.

“One of the best methods to find items is by using the competitor research tool to track other sellers - it’s not something I’ve found anywhere else!”

In addition, Shezzy began using the “similar items” method (which you can read about here) and as his store continued to grow he decided to increase the value of the items he listed.

Still, he does caution that this could be risky for people that are just starting out.

“For beginners I wouldn’t recommend this strategy because you need to get the hang of the system, how everything works, how to respond to customers, how to deal with negative feedback and everything else - do it once you’re happy with your workflow because otherwise you could run into problems with refunds if you’re not a big seller.”

With new methods, new tools and even a mentor, Shezzy’s business began to grow rapidly. But as with any business, there were still a lot of challenges he faced.

But whilst a lot of people might see this as a hassle, Shezzy believes it’s an opportunity, as the harder something is to achieve, the more profitable it will be.

“Just keep going, never stop, never give up on eBay, on Amazon, on PayPal, they’ll listen if you’re persistent and you show them you’re a professional at the same time.”

Surprisingly though, Shezzy thinks that his biggest problem wasn’t actually with the marketplaces.

“One of the biggest reasons I had some issues on eBay was because of the software I used - there was one in particular that always had problems with their systems and orders but as soon as I changed my platform, I started to work much much better. Now I try to use every software available on the market, whatever appears I just try it to see what’s going on.”

Scaling with the power of “100 Shezzy’s”

With the new methods bringing him high profits, Shezzy’s business continued to grow. But by 2017 Shezzy was spending so much time on his business that he wondered how he could continue to grow his business whilst regaining his time. Until finally it dawned on him.

“I just woke up and thought, I’m 1 Shezzy, but why can’t there be 100 Shezzy’s? I’d never had the idea that I could hire people that could work for me and create some business. But when I started hiring people, everything totally changed.” At first, Shezzy hired lots of people and fired them if they weren’t performing but soon realized that this way of recruiting was causing problems for his business.

Going against the normal advice to hire VA’s online, Shezzy found that the best way to hire people for his business was actually to advertise locally in Karachi.

“A lot of other people think about hiring people via Skype but for me it doesn’t work out. I find it hard to trust other people online so for me the better strategy was to hire people locally.”

As of 2018, this recruitment strategy has helped Shezzy employ 8 local hard-working employees, with ambitious plans to expand in the future.

How Shezzy’s business succeeds in 2018

Today Shezzy’s hard work has paid off. He has 5 different successful ebay stores each focussing on different markets, 2 of which generate more than $100,000 per month.

But despite the success, Shezzy is always on the lookout for new opportunities and changes in the market.

Instead, Shezzy believes the way to keep growing is to keep trying new things.

“My #1 strategy is to have lots of strategies, like now I’m starting niche stores. Niche stores are very promising for the future - though for this you need to think about building a good brand, to help cross-sell similar items.”

“The right strategy all depends on your store, your feedback and your items.”

With the income from the store, and a team of motivated workers at his side, Shezzy now has the time to enjoy other passions in his life such as travel and technology. 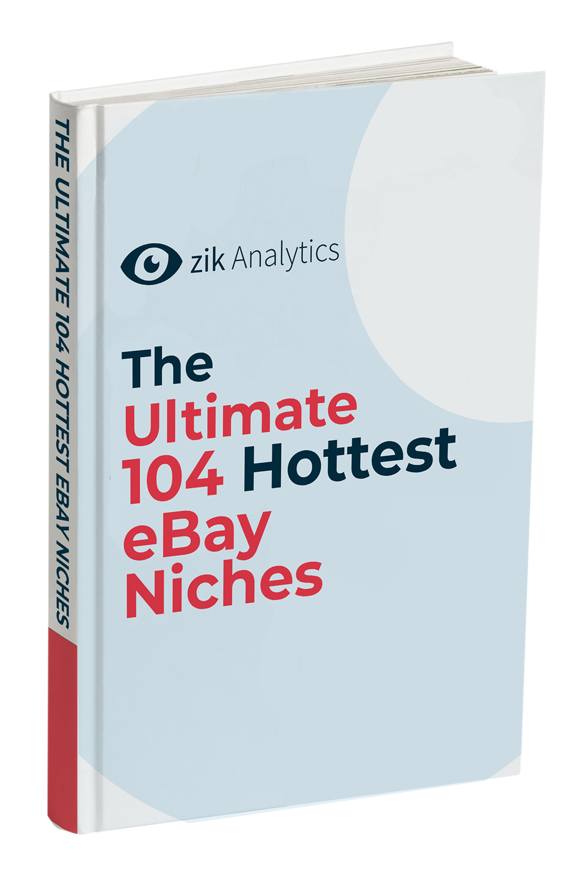 By entering your email, you'll be subscribed to ZIK Analytics newsletter. You can unsubscribe any time.

The Ultimate Guide to Selling Jewelry on eBay 05 Jan 2022

eBay Dropshipping: A Beginners guide to starting a dropshipping business on eBay 15 Dec 2021

build your own eBay
business